Skip to main content
Have a look at what we've been up to! Scroll to your heart's content, or try one of the categories above to drill down. 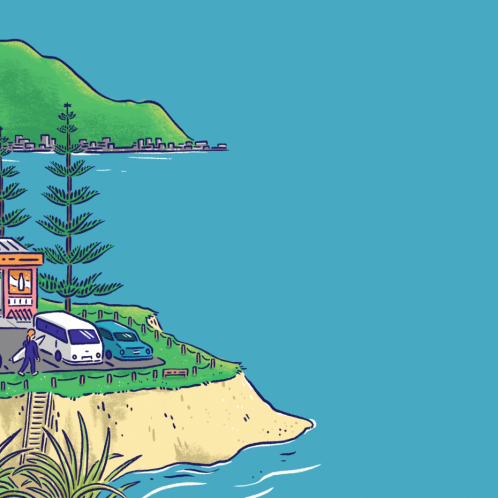 Xequals was approached by the Policy team in early 2017 to work with them in developing a new interactive election tool. Over the two month build, Drupal's wide module ecosystem provided a rapid way to develop the complex user interface and data model. The website collects and analyses detailed personal choices without visitors needing to log in. 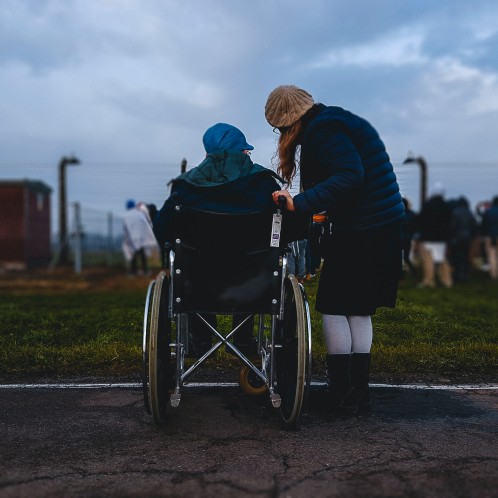 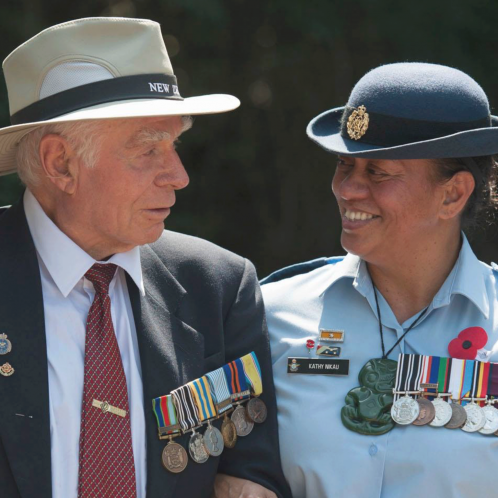 Xequals was engaged by The RSA to design and build a new website, as a central point of information between the 180 local RSA's and their +100,000 members. 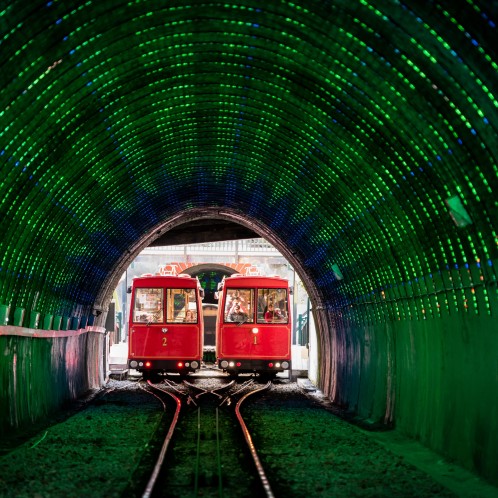 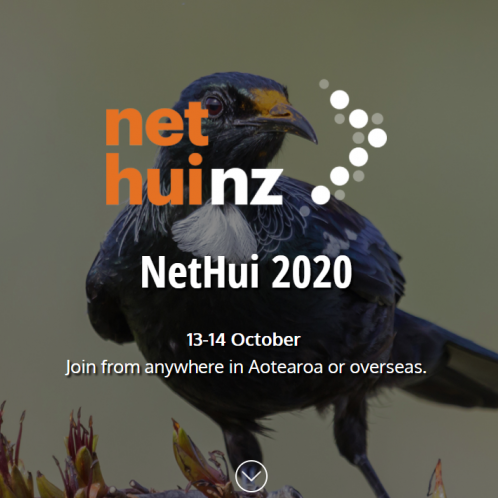 In early 2017 InternetNZ approached us to create a website for the upcoming NetHui 2017. The site was required to be built using the static site generator Jekyll and done so in a way that could be used as a template for future events, as each NetHui event retains it's own web presence as a record.